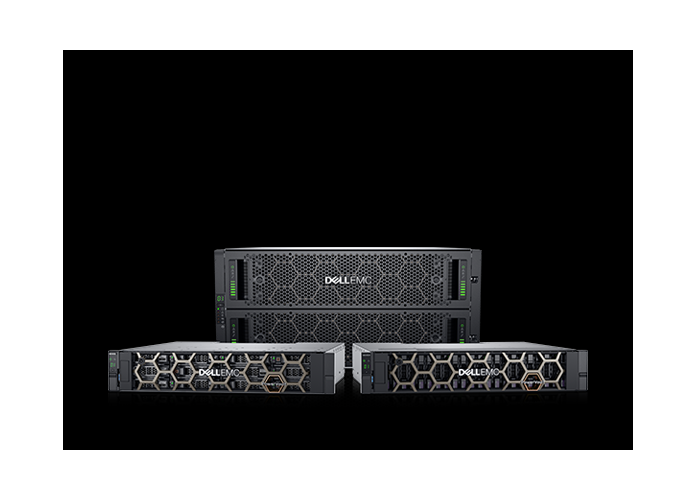 Recently we spec’ed up a new 128TB storage array and commissioned it for one of our clients. This time we selected the ME4 Storage Devices, to be specific we specified the ME4012 with 8TB drive plus an ME412 expansion enclosure.

The ME4 series is relatively new and Dell sell them in three configurations:

We are about to specify two ME8048 units for a client for a large file server replacement project using 8TB or 12TB drive configurations. More to come shortly!

For this project the ME4012 is connected via dual SAS cables to a Dell R340 we specified. The R340 is running VMWare 6.7, there is only 1 VM at this stage, its a UNITRENDS Appliance OVA for doing the backups of the VMWare cluster.

UNITRENDS appears to be a pretty good product for this client’s needs, with a default config of 4 weeks of Full-Incremental backups of each VM and some system backups for a select few VM’s which have four (4) hourly incremental and synthetic full backup performed.

The R340 see’s the storage via the Dual SAS and the storage has been configured to just present a bunch of 30TB luns from the disk groups.

The ME4 has some really cool features built in, virtual disk pools, replication and dynamic disk tiering. However in this configuration with just 8TB disks installed for a single use, we really are not using the array to its featured capabilities. You Can read more here.